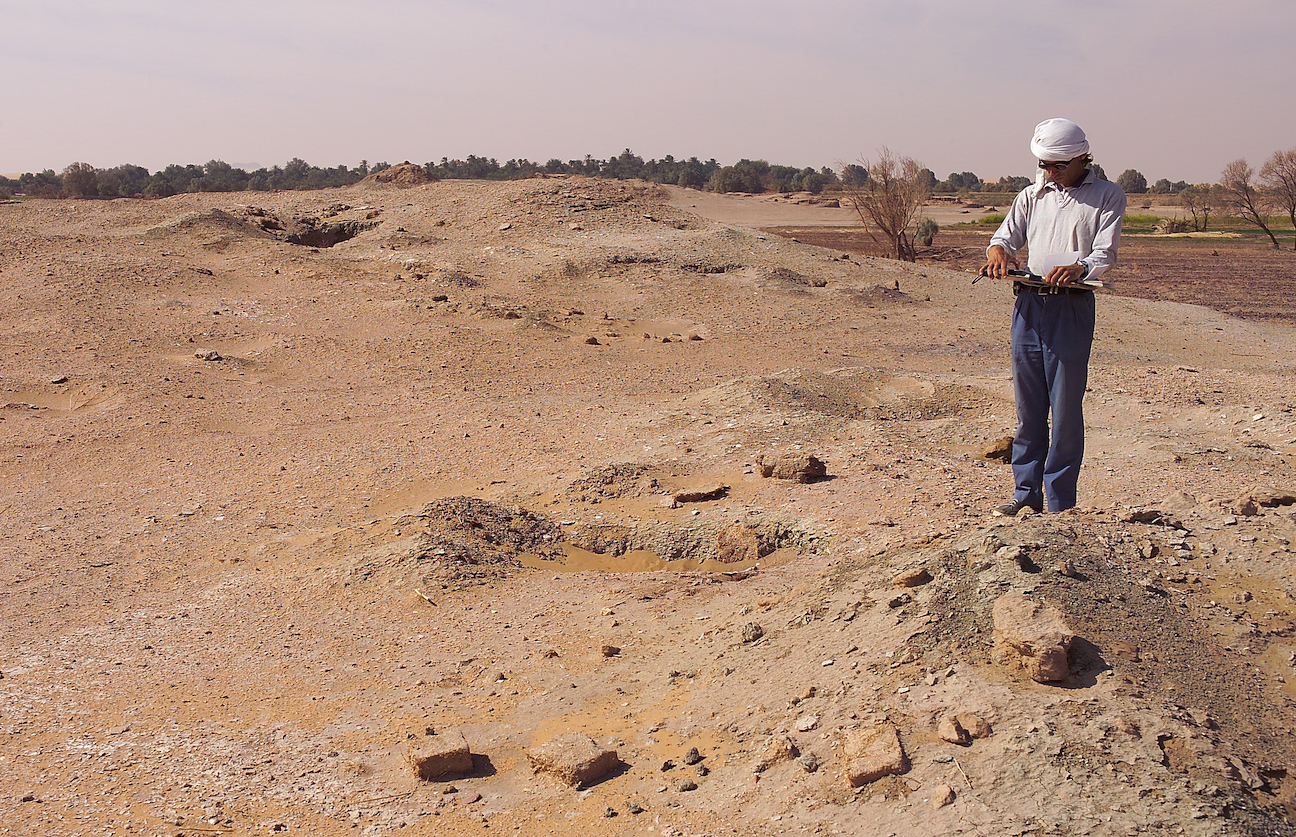 Thierry Gonon and the SKOS project

Following a memorandum of understanding signed in January 2020 between IFAO and MF vitenskapelig høyskole, DEChriM co-opted the South Kharga Oasis Survey Project (SKOS), which becomes an additional work-package of DEChriM. The goal of this collaboration between IFAO and our project is to summarise and publish the results of the SKOS project. For that purpose, Thierry Gonon, who had been in charge of the SKOS GIS system, joined DEChriMʼs team in July and will coordinate, along with Victor Ghica, the publication process. The fieldwork carried out as part of the SKOS will be published in a separate database hosted on our website, as well as in paper version, in three volumes, to be printed at the IFAO press. Launched, funded and run by IFAO between 2001 and 2013, and led by Michel Wuttmann, SKOS represents the most extensive and detailed archaeological survey that has been carried out in a defined area of Egypt so far.